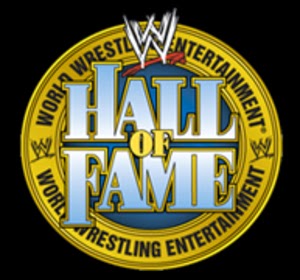 As we reported last night, WWE announced former 6 time IWGP Heavyweight Champion Tatsumi Fujinami will be part of this year’s WWE Hall of Fame class. PWInsider.com has confirmed Ric Flair will be inducting Fujinami into the Hall of Fame.


As noted, Kevin Nash is expected to be the final name announced for this year’s class, making the final list of names, and their inductors, as follows:

-The Bushwhackers, inducted by John Laurinaitis

-Rikishi, inducted by The Usos