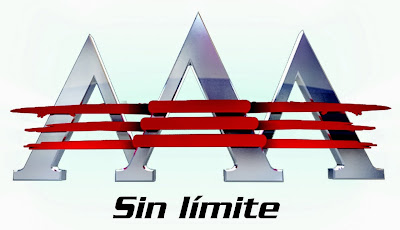 AAA announced some major, breaking details today for their upcoming Lucha Libre World Cup event on May 25th that should interest not only long-time fans of Lucha Libre, but any

The one day trios tournament will not only feature comentary from Matt Striker and Vampiro – the voices of Lucha Underground – put major promotions from all around the world will be sending teams to compete. This includes host promotion AAA and other Mexican stars, TNA, Lucha Underground, Ring of Honor, All Japan, Pro Wrestling NOAH and more.

The show will be presented on PPV in Mexico, and on English IPPV in the United States.

Here are the confirmed teams: