(3) Hiroyoshi Tenzan & Satoshi Kojima vs. Yuji Nagata & Manabu Nakanishi
◆Winner: Kojima (11:05) following a Lariat on Nakanishi.
~ Kojima stated that he and the other veterans can still bring the heat in the ring. He declared that the third generation shall begin to rise once more.

(4) Tetsuya Naito, EVIL & BUSHI vs. Michael Elgin, Juice Robinson & KUSHIDA
◆Winner: EVIL (8:48) following the EVIL on Robinson.
~ BUSHI continued to signal that the junior belt is as good as his come 2/14. 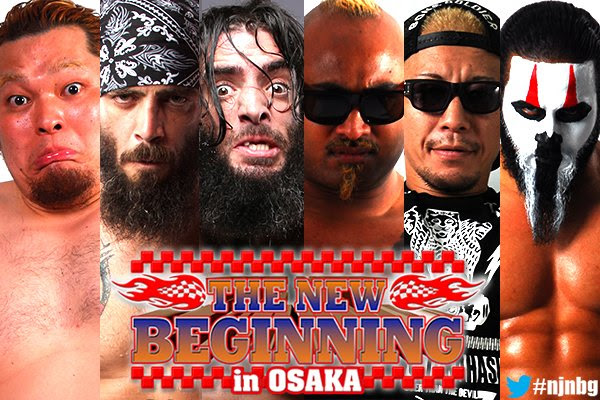 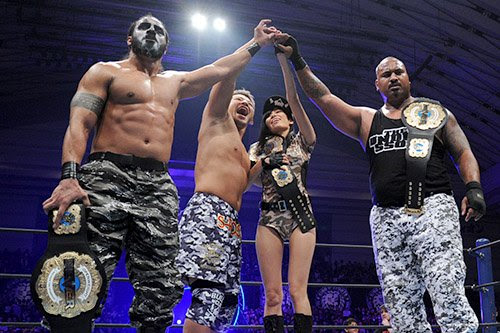 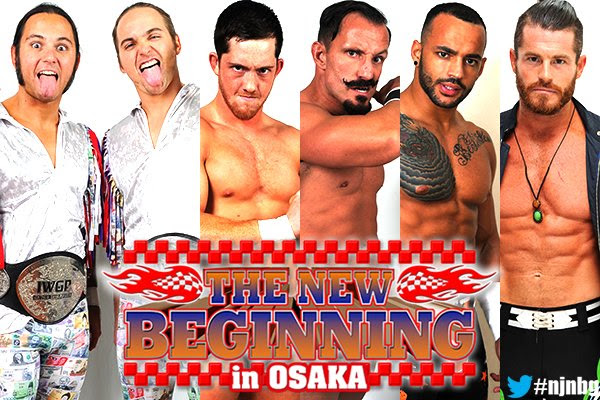 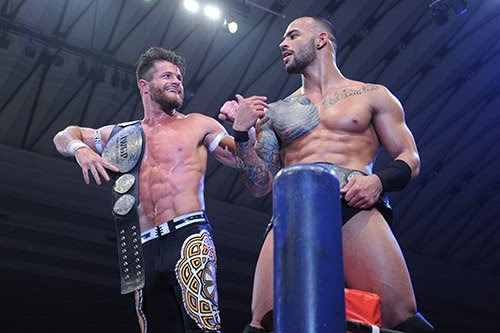 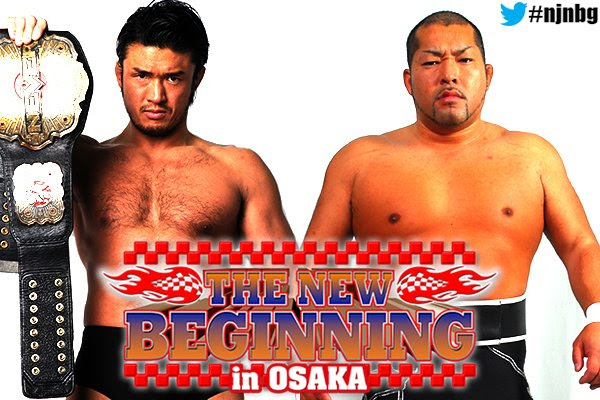 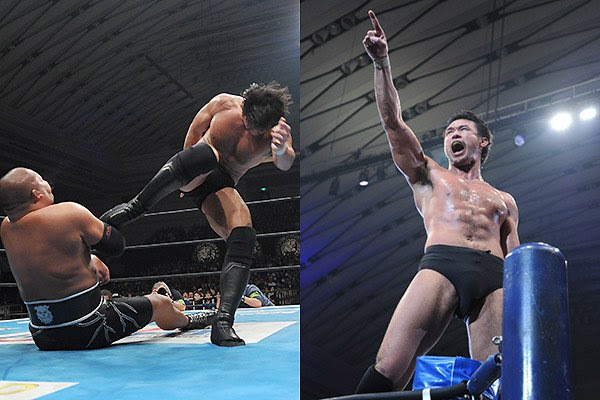 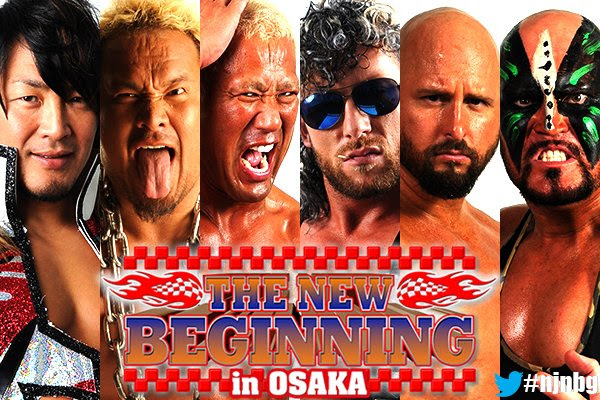 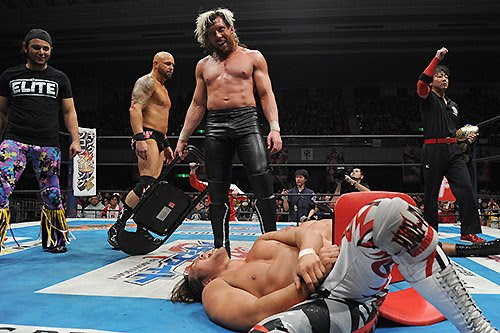 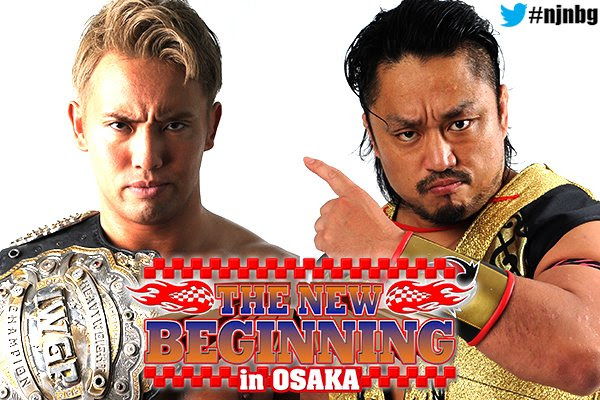