Posted by Bababooey on March 07, 2016
In a manner of speaking of course. Vince Russo and his lack of real sports knowledge meant that someone like Dan Severn - one of the most dangerous people on the planet - was reduced to doing very little during his tenure in the WWF. 15 years ago in Mid-South, Severn would have been the champion, but the business had radically shifted towards everything that Dan was weak at: Promos and personality. Jimmy then goes off on another Vince Russo rant, and I mean that in a positive way, as no one can ever have enough of Corny calling Russo a piece of shit. 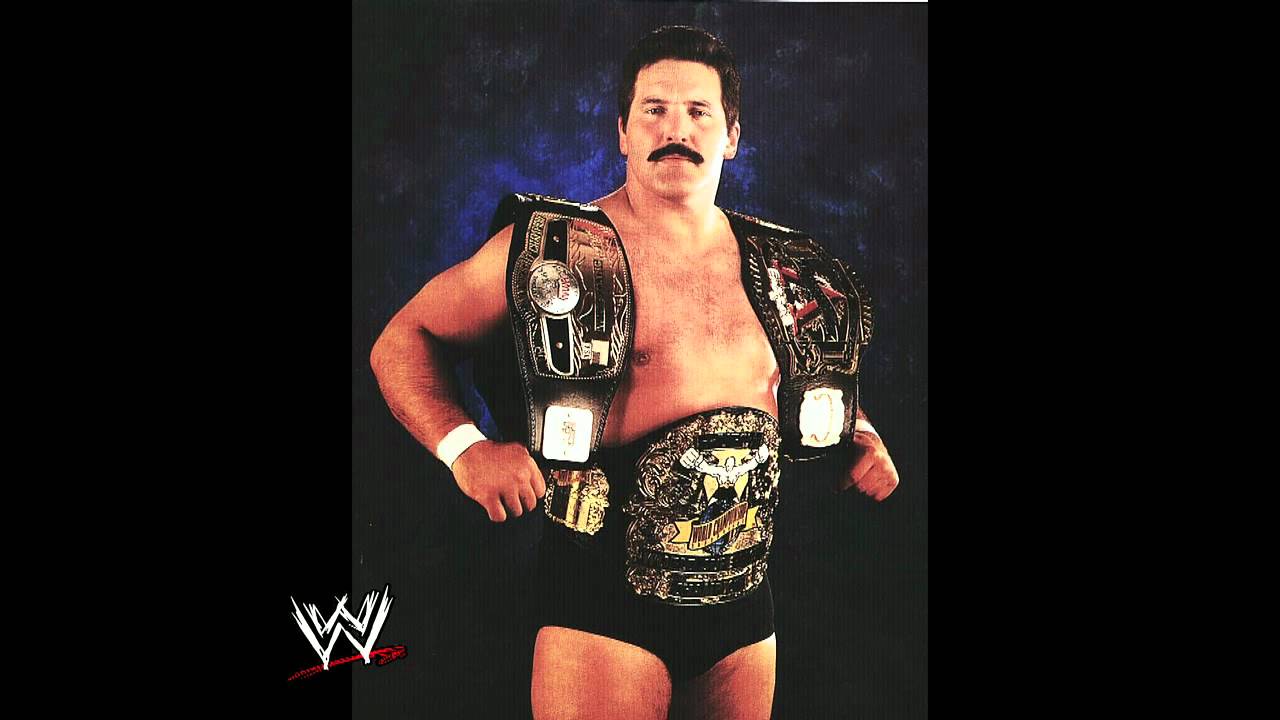