TheLootLocker.com presents The Two Man Power Trip of Wrestling. This is a true benchmark episode of the TMPT as John and Chad are joined by the "Living Legend", Bruno Sammartino and what can we say about Bruno Sammartino that hasn't been said already? He is quite frankly the man that helped shape pro wrestling into what it is today and is still widely regarded as the greatest champion to ever lace up a pair of boots. In this interview Bruno relives some of his greatest career highlights and shares stories of what it was like to be the man that defined a territory (WWWF) and how he became an International phenomenon that sent audiences into a frenzy whenever he came to town. In this excerpt Bruno discusses his return to the WWE family.


Bruno Sammartino On His Impact On Madison Square Garden:


Bruno Sammartino On His Relationship with WWE:


How is his current relationship with WWE and Vince McMahon:

It's very good. I congratulate Vince for the changes that he made. I really think that is great but more than that I think my goodness in my day we had those boxing rings, that were like concrete and when I look at my peers and the guys that are still around they are all crippled up. Now, Vince made these changes to these rings and they don't have the steel posts underneath they have springs and it has a lot of give and more padding on the ring which is great.


Some of the other major improvements that impress him the most:

He has done a lot to protect the guys and when somebody gets hurt from everything I know that I've been told he picks up the tab for all of them because a lot of them don't have insurance. I respect that. When I complained about the steroids and the nudity and all that stuff, I was strong in criticizing it. But you have to be fair and with everything that I see now that he has done and the money that these guys make compared to what we did (laughs) in my day, I have to say he brought it to where the talent can really be on the same level as other athletes.


Paul “Triple H” Leveqsue being the bridge that brought both sides back together and seeing Vince for the first time in nearly twenty years:

With Paul Leveqsue and the conversations we have had I've found him to be a straight shooter and everything he said with me he kept his word 100%. I respect that so very much and I am grateful though because if he had not initiated it and he is the one who called me and with everything we discussed he has been 100%.

When I met Vince for the first time at the Garden after all those years, he was very cordial with me coming back and he shook my and said Bruno, it is great to have you back and I feel like you are back where you belong or something to that affect but he could not have been nicer and kinder and I appreciate it all.


Selling out the famed Madison Square Garden one more time with his Hall of Fame induction:

Because we were on last, the show was supposed to be over at 10:30pm and by the time I came out there it was five after eleven. I am not a guy who can write speeches and when I speak I speak from the heart, I just say what I feel and what I believe in. I felt that I was cut a little short because there were other people that I wanted to acknowledge that I didn't but I felt that I touched on it pretty good about my life and my beginning and more or less how I got here (to that night). People treated me great and I've heard a lot of good comments so I guess I must have come off pretty good because I received a lot of letters and mail telling me how much they loved it. 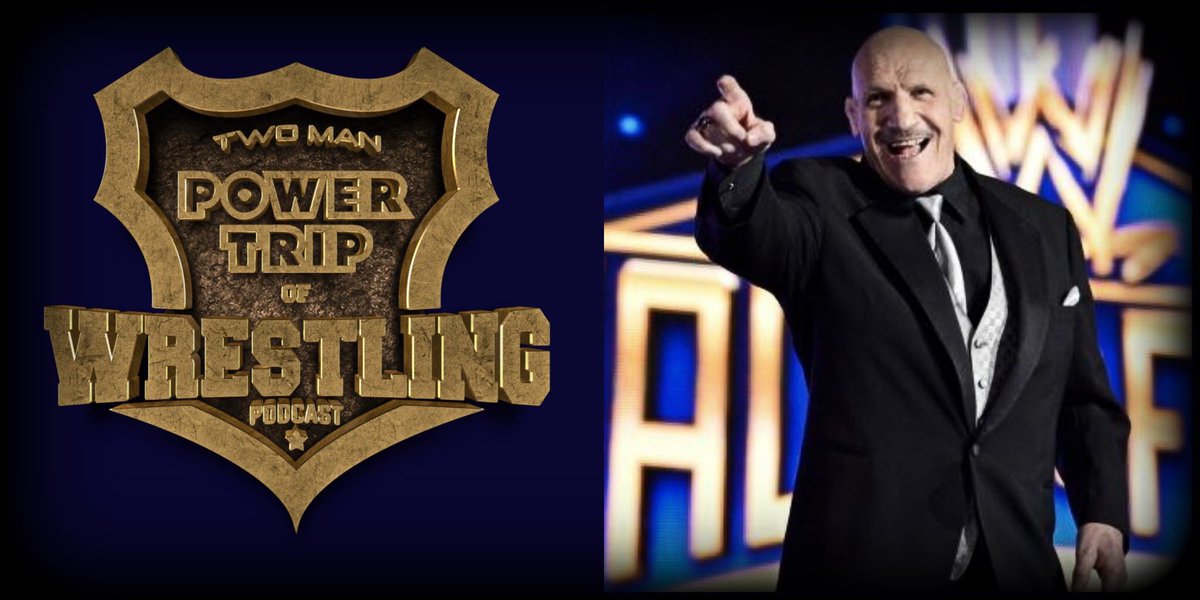