Is Vince McMahon Really That Close to Purchasing Impact Wrestling? Or Just the TNA Library?

Posted by Bababooey on January 20, 2017
Now being owned by Anthem Entertainment, the now Impact Wrestling brand (formerly TNA) is in need of a facelift, whether it is more live events, pay-per-views, or a traveling brand going to different cities outside of the Impact Zone. While this was done before, it failed because of a lack of urgency in the promotion and creative team.


However, from recent rumblings, TNA may include as many as three months of programming in one taping. This is certainly not a way to keep the already-fleeting audience.
In the midst of Anthem being at the helm of TNA, somehow WWE is still involved in TNA talks. 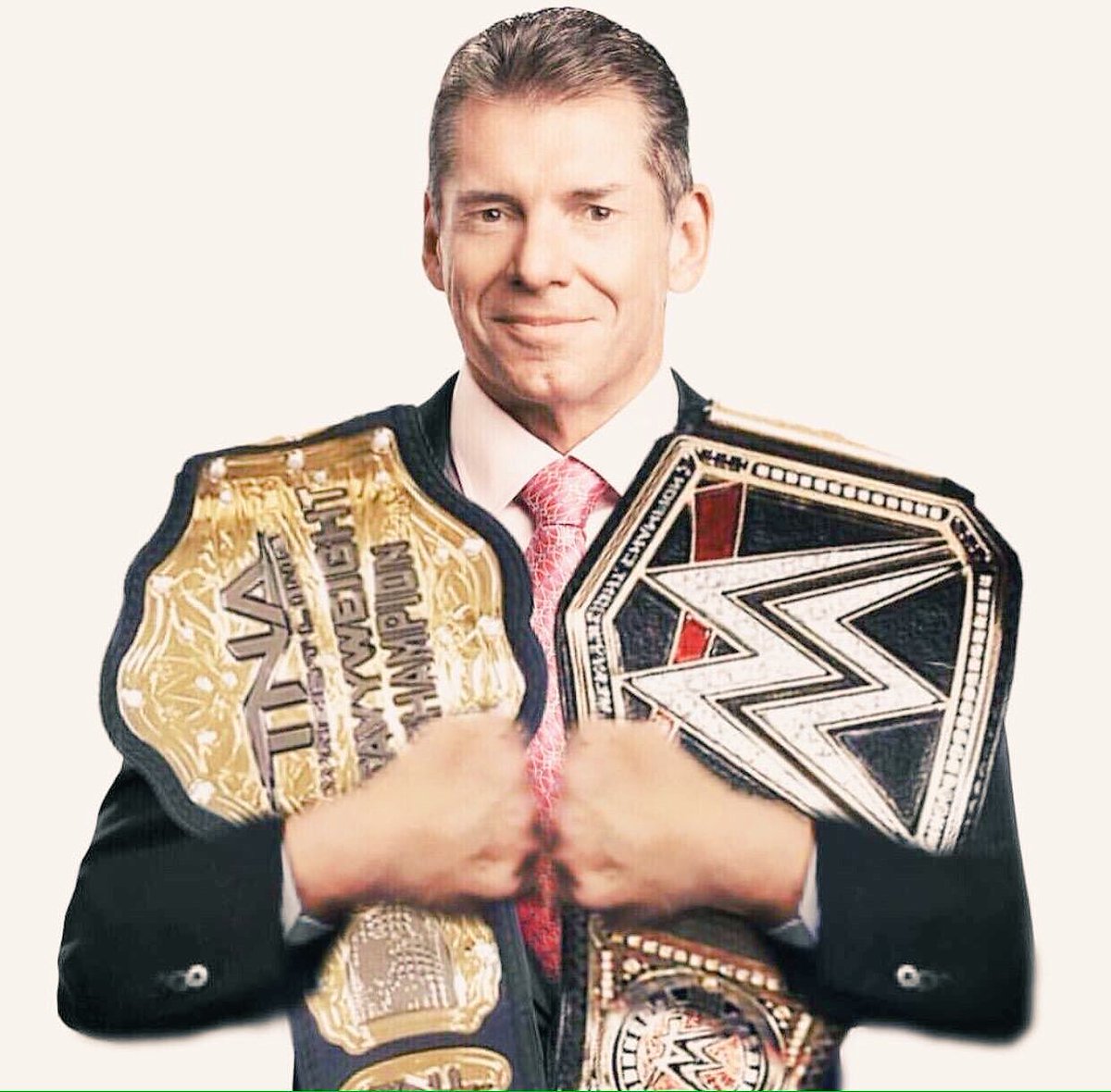