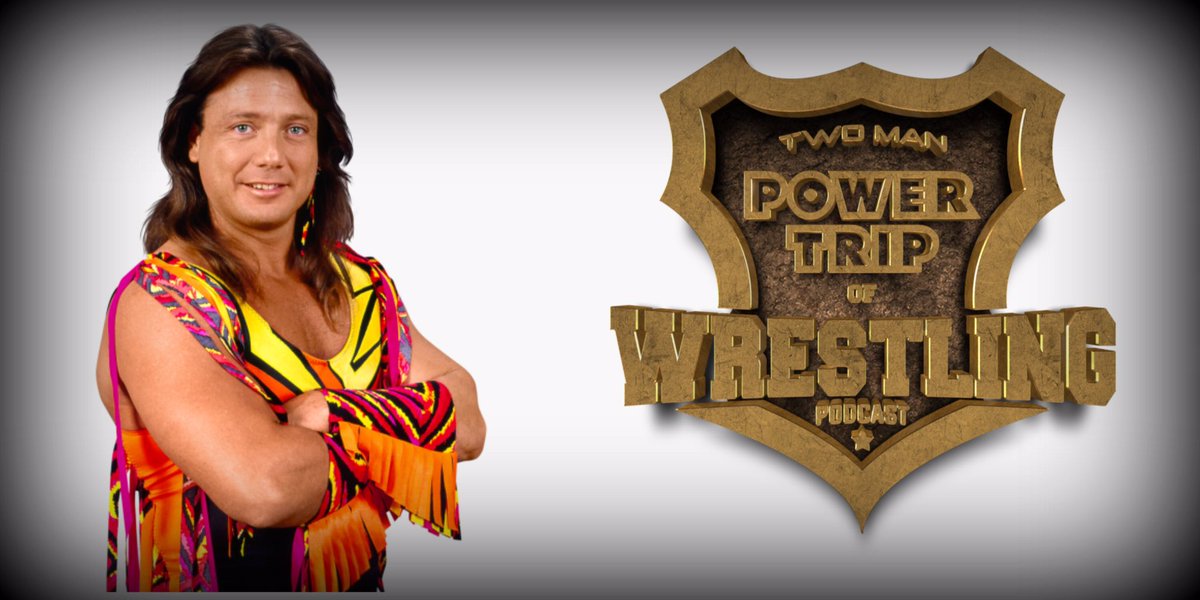 Today The Two Man Power Trip of Wrestling welcomes an all-time favorite of hosts John Poz and Chad as we are joined by, "The Rocker" Marty Jannetty. Whether it is the breakup of The Rockers on The Barber Shop or the story of how Shawn Michaels and Marty Jannetty became a tag team this episode a MUST LISTEN for any old school wrestling fan. Jannetty is never one to hold back and gives his honest opinion about so many aspects of his career and gives us the low down on what is going on in the world of MJ today and trust me it is truly rockin' and rollin'. The full episode can be downloaded at this link.


25 years later, what was going through his head as he was launched through “The Barber Shop Window”:

“A lot of glass (laughing). As I've told before, in all honesty (Shawn) I'm pretty sure that a lot of it was on purpose because we had a little animosity at the time going on but that super-kick was in there. He did lay it in on everybody because I used to hear from the boys saying damn your partner can't hold back on that kick can he? I'd say, well why do you say that? And then I'm looking at that damn bruise underneath my chin. He laid it in and caught me right underneath the chin and if you ever see it again, you'll watch and see me raise right up off my toes before I went down and I was pretty groggy by the time I went through the window. The part I remember the most was hanging over the framework and thinking oh damn we did it and how did I get here (laughing). Pulling back out of it and trying to get my senses back together, Brutus "The Barber" Beefcake came over and checked on me and was trying to run Shawn off because we didn't know if Shawn would keep going or what with it.


Did they plan on potentially having to do another take if something went wrong:

“What would have happened if we screwed up or it didn't go too well Vince would say "get back out there and do it again". In front of the same live crowd, that sh*t is embarrassing but granted you are doing it for TV and at that point it is obviously taped live but will show later. They had matches go out that were horrible matches with a horrible finish, they'd just send those guys back out and do that same horrible match to just to get the finish right this time. After a few minutes into the match the second time the crowd is saying; what the hell we just saw this match. So in a Barber Shop window type thing having to do that a second time with basically the same stuff, it is one thing to do it in a movie studio but it is another thing to do it in front of 15,000 live people.”


Backstage reaction by the production crew:

"There was a production guy that had said we had three windows. Two of them were sugar glass and the other one was the regular window for all the time and I said that I knew about the sugar glass but didn't think it was a real window. He said that's the thing, that one was real. They didn't mark the glasses and we didn't know which was the sugar glass and which was real. He was shaking and was scared and asked that I didn't say anything and I said look, no harm no foul but DAMN. "

"Luckily it worked out but now when I watch The Barber Shop knowing that and like I said if you watch it back you will see there is a piece that was coming down to a "V" shape and was kind of shaking and I'm still laying through the framework and if that piece would have fallen down it would have severed most of my neck off but it all worked out and that is the Barber Shop window deal and 25 years later it is still talked about."


The negativity in wrestling being labeled as “The Marty Jannetty” of a tag team:

“The Rockers haven't been together since '91 and what year is this? They are still talking about them. Even with John Cena who is the most popular guy there right now in twenty-something years from right now do you think they are going to be talking about John Cena? This is 2017, so in 2037 are they going to be talking about John Cena? They may but I kind of doubt it. The legacy and being the Marty Jannetty of the team people a lot of times ask does that bother me. Why would that bother me? Besides the fact I'm getting royalties every time they say it (laughing) it is keeping me alive as far as being in the business. Here is the thing they don't know; the “Marty Jannetty” is supposed to be the weak link but let me tell you what the Marty Jannetty of the team really is.

"All these guys were not known when they came to me and after they left me they went off to be famous. It is not who is the weak-link of the team it is like the teacher of the world. Billy Gunn used to say that I want to tag with you so bad because they should call you "Springboard Jannetty" because everyone that you tag with shoots to the top. So let that be my legacy and it is pretty much true and all these guys: Sean Waltman, Shawn Michaels, Bob Holly, Al Snow they are all students of mine (laughing).


For this and every other episode of The Two Man Power Trip of Wrestling please subscribe to us on iTunes, Podomatic, Player FM, Earpeeler and Tune In Radio. As well as follow us on Twitter @TwoManPowerTrip 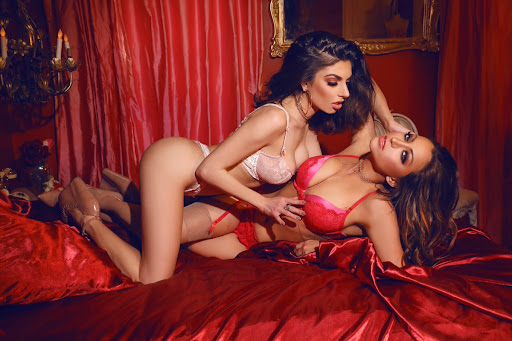