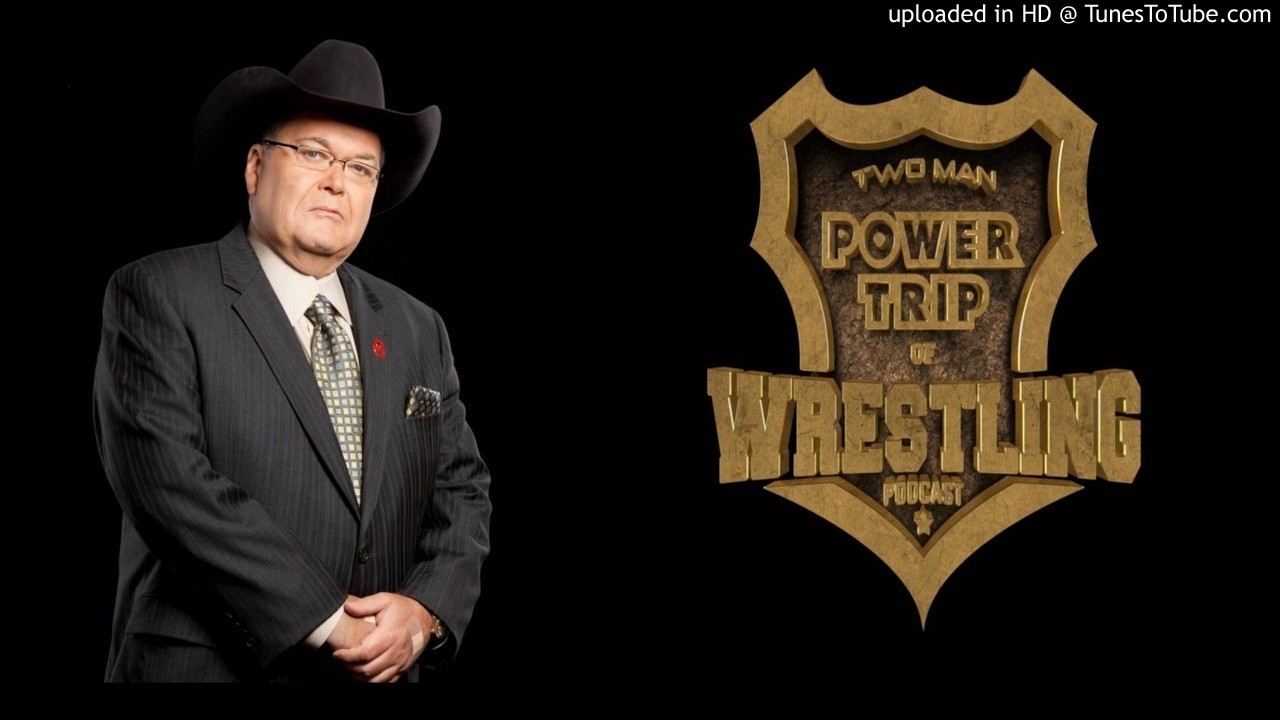 In tomorrow's episode #283 of The Two Man Power Trip of Wrestling, Jim Ross responds to critics of his New Japan Pro Wrestling G1 Special commentary by simply explaining the art of live television. Speaking with Chad and John Poz, JR details the entire week of events leading up to the HUGE two night spectacular and his disappointment with the entire social media backlash to his mistakes made during the live broadcast.

The full episode can be downloaded tomorrow on iTunes or by visiting The Two Man Power Trip of Wrestling's page on Podomatic.com


Jim Ross Responds To Critics Of His Commentary During NJPW's G1 Special:


"It is a real ambitious undertaking for the AXS TV folks who do MMA 40 days a year (40 weeks a year on Friday night) or something like that but they had never done pro wrestling. So we had a brand new crew that had no and most essentially no experience whatsoever in pro wrestling. I thought that we rallied together and came through with an excellent effort, the desire and the will to be good was there. I had some flub ups and was asking which one is Jay (of The Briscoe Brothers) and which one is which and God almighty the guy we asked was one of the ringside guys and Josh Barnett and I said which one is which and one of the guys said: "Well, ( I can't remember Mark or Jay) doesn't have any front teeth." I said (okay) that doesn't help me unless you are going to be shooting their smile, give me something. I got hammered on social media because I made that mistake and people forget that we are human and we are doing a live television show."

"I wish we did not have those errors but I can tell you this. When I saw the Briscoe's on Sunday I apologized to both of them for screwing that up and I took complete responsibility for it even though I got bad information (you know) I own it. It is my deal and so I apologized to those guys because I have great respect for their work and I always have so I wish we had not done that. I don't live this product. Kevin Kelly and Don Callus are there, they live it all the time and they were there in the building doing some stuff but I think that people will see that our second show was much more cleaner and much smoother than was our first show. Of course the second show also was highlighted by the United States title tournament but I thought that the final match with Omega and Ishii was absolutely tremendous. The Young Bucks had a real good match on that second night with Roppongi Vice and it ended up being Roppongi Vice's apparent last match as a team. I was very and really happy that I had the chance to do two live shows and not in voice overs but actually sitting in the arena, sitting at ringside and being able to do what I enjoy doing more than anything or any other phase of the wrestling business and that is do live commentary."