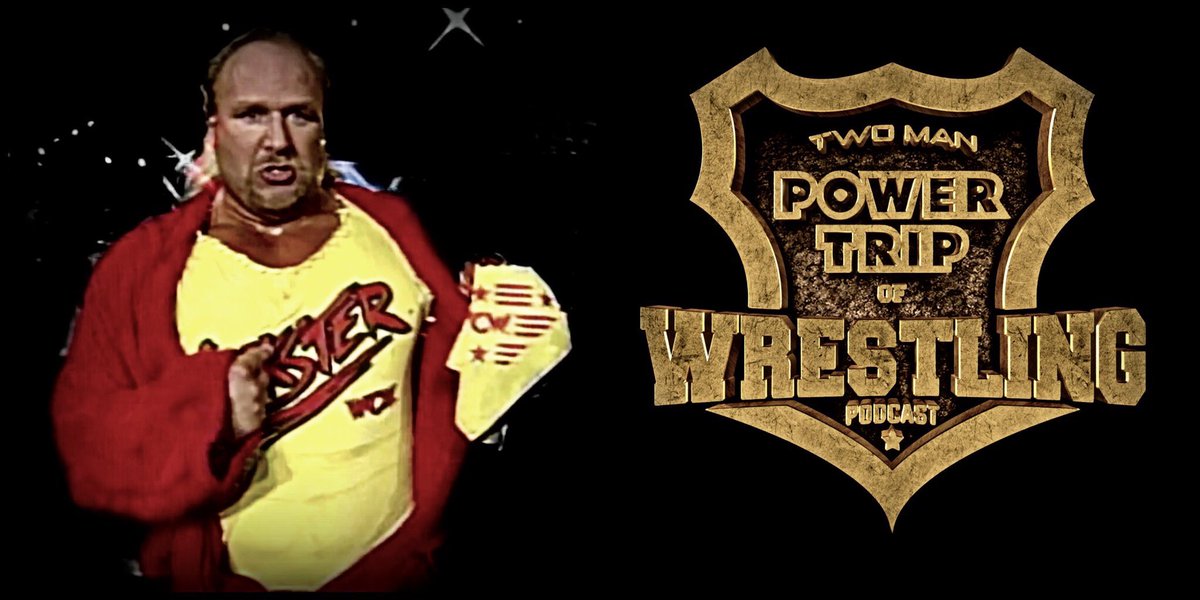 Today's episode of The Two Man Power Trip of Wrestling powered by Collarandelbowbrand.com (USE CODE POWERTRIP for 10% off) For all of our old school fans today is an episode right up your alley. We welcome former WCW Superstar and kayfabe "brother" of Kevin Sullivan as Bill Dannenhauer FKA "Dave Sullivan (EVAD) joins the show. The full episode can be downloaded at this link.


Dave Sullivan On Being Hulk Hogan's Number One Hulkamaniac:


Dave Sullivan On Being Paired With Kevin Sullivan As His Kayfabe Brother, Dusty Rhodes:


Who came up with him becoming Kevin Sullivan's "kayfabe" brother:

"I got along with him. I didn't have any problems with Kevin and enjoyed working with him and doing stuff with him and he was always good to me. He would always show me things and by that time Kevin had been around awhile so he'd show me things about the office and I learned a lot from him about that stuff."


Did he like playing the goofy babyface of Evad:

I didn't like it. I figured it was something different to do and I kind of thought it would be a good idea but no, I enjoyed the other part much better and I always will. I didn't have as much fun playing Dave Sullivan. It was silly, but I went along with it and you can't blame me because I decided to do it because it wasn't like they grabbed me and pointed a gun at my head. I went with it and did and it was silly and a little weird."

"It was kind of (sighs) weird and different. I'm a team guy so I did it but a lot of things we did there at WCW were different."


Did he have any relationship with Hulk Hogan during the storyline:

"We didn't talk that much. We'd talk a little bit but not that much. It wasn't like we were buds or anything. I really didn't have an opinion about him at all because he kept to himself and he didn't hang with the boys. He had his own locker room and him and Jimmy Hart kind of hung together so they were by themselves and they were nice to me but I never got to know them at all."


Teaming with Hogan and Sting and having matches with top heels during that angle:

"Sting has always been a good man. Steve Borden is a good man. His Dad was from here in Omaha so I always liked Sting and sometimes felt that he got a raw deal too."

"You just kind of roll with it. Just roll with the punches and keep yourself going. I like working with Kevin, Avalanche (John Tenta) was good too but with Kevin, I always worked well with him and enjoyed it and it was being his tag partner too. We had a lot of good times together and I can't complain."


His angle with DDP and Kimberly Page:

"I knew that was all for him. I didn't care much for it at all truthfully. It was all to get him over. It was him and Bischoff and stuff and there was really no reason for the angle in the first place. That is my opinion." 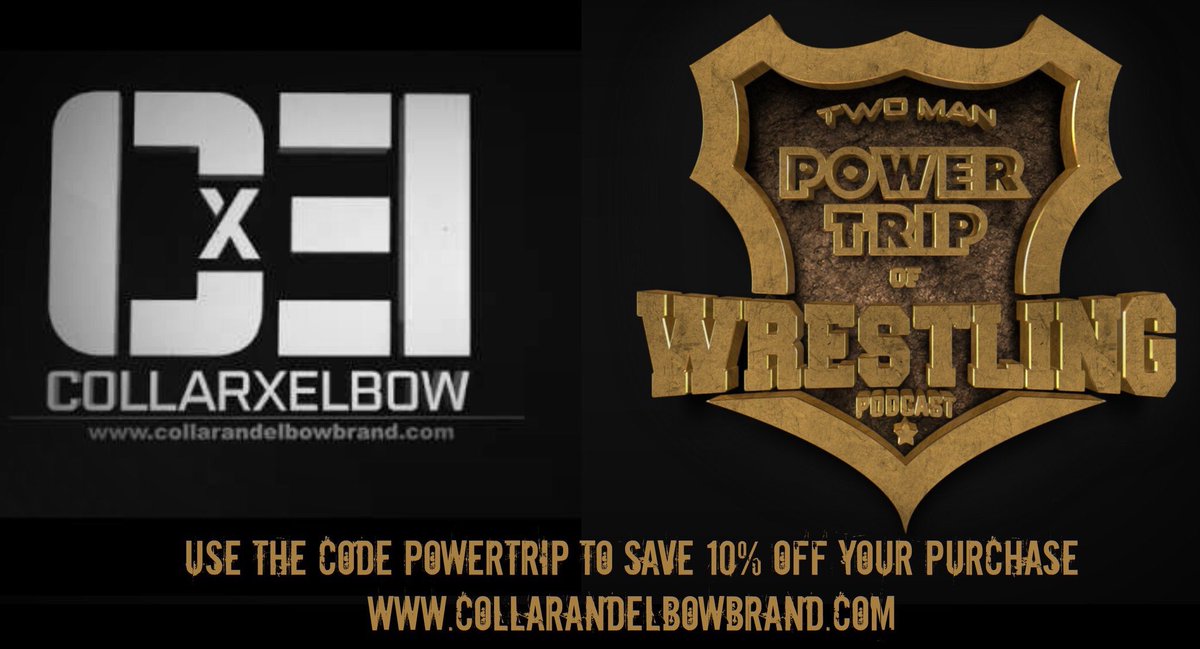