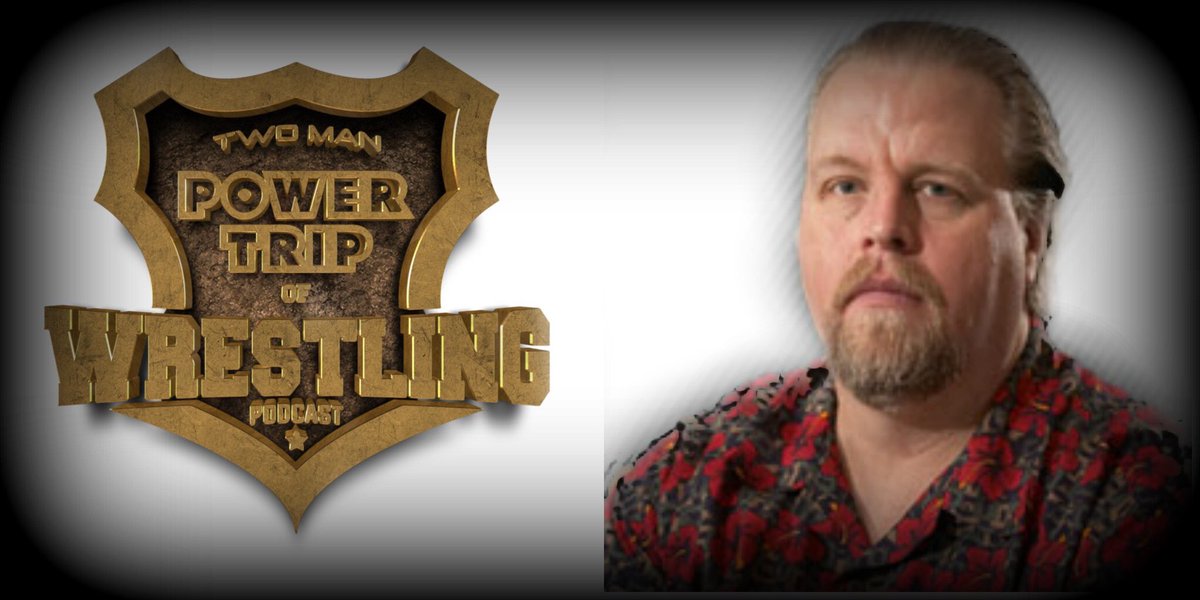 Today The Two Man Power Trip of Wrestling welcomes former WCW Color Commentator and on air host at 105.9 The X as Mark Madden "The Super Genius" joins today's show. Looking back on WCW's final years of operation and getting Mark's ringside view of the chaos that ensued backstage, John and Chad find how some of stories of WCW's demise may relate to today's WWE product. Stay tuned to the end of the interview as we also get Madden's thoughts on Jim Cornette after years of mud-slinging by "The Lousiville Lip". The full episode can be downloaded at this link.


Mark Madden On Jim Cornette: "He's A Little Dog Who Barks A Lot And Has Never Bitten":


Mark Madden On Similarities Between WCW In 2000 And WWE's Current Product:

"I see a slight parallel in terms of just everything feels rushed and nothing rarely gets to where it should go and I'm not going to say never because sometimes it does. The big man stuff is played on very well. WCW went out of business because TBS and TNT didn't want to have it on their stations anymore. As soon as Ted Turner sold TBS and he was no longer the guardian angel of wrestling (which he was for many years) than all it took was one guy who hated wrestling to get it off the network and that guy was Jamie Kellner. Obviously it would have been harder to do where WCW was not hemmoraging money and where the ratings were not dropping but nonetheless it was the most watched program (if memory serves) on TNT when Nitro folded and the just didn't want WCW on there TV anymore."


Did management ever get upset with his "shoot" style commentary or on WCW Live:

"Sometimes Eric got mad. There were checks and balances but it didn't really stop us. It might have kept us from saying certain things that he didn't want out there and Eric would get mad but Eric Bischoff at the same time was the biggest booster of the show. There were a couple of guys named Tom Hunt and Mike Webber who worked in communications for WCW that stood behind it as well. If Eric didn't want to do it (he was certainly on it enough) not frequently but he was on it so there were a few instances but that is what bosses are supposed to do and get mad so people don't go too far over the ledge. But we did that sometimes anyway."


Origin of his trademark Hawaiian shirts and what led to him becoming a commentator on Nitro:

"I was only on for maybe a year and the Hawaiian shirts were because of Spring Break Nitro in Panama Beach city. Vince Russo was the creative guy at the time and thought that I looked like John Candy in the movie Summer Rental so he told me to keep wearing them (which was fine by me) and a lot of the Hawaiian shirts from that era fans would give me to me all the time and I actually continue that trademark on a Sunday night sports talk show I do here in Pittsburgh and I still wear those shirts and because I'm lazy. Who wants to get into a suit if you don't have to? The main reason I got on Nitro and this is something that the guys who supposedly report this business like (Dave) Meltzer and Dave does a great job 98% of the time but the other 2% of the time he protects people. Bobby Heenan would often show up to work impaired at that stage of his career and had been drinking before work. Kevin Sullivan and Bill Busch were in charge of WCW at the time and they got tired of it and called me up about noon time and I was in Pittsburgh and they asked if I could get to Wlkes Barre/Scranton by show time because they need me to do color commentary. I was on the show until Diamond Dallas Page got me fired (because he's a big baby) because I was heeling on him even though I was a heel and he was a babyface. He complained and complained and one thing about Page is dealing with him is exhausting and at some point it is easier to give him his way. After I left it was Kevin Nash who told me that I was tired of doing it anyway (which I was) and the company was in such bad shape and I had been traveling non stop and doing my radio show. I talked very briefly with Jim Ross about going to WWE but it never panned out but I am very content with what I had done and to be doing what I am doing now as well."


What led to the "DDMe" nickname he gave Diamond Dallas Page:

"He and I started out as lagger-heads and we were okay for awhile. He is a guy who is just incredibly selfish and just like I said he is exhausting to deal with. He has no self awareness and can't even see that when he is trying to help people it most about trying to promote himself. Case and point and I give Page a ton of credit for the great things he did to help Scott Hall and Jake Roberts and especially Scott because he's a friend of mine but why does there always need to be a camera crew there? Why couldn't the good deed be its own reward? Why did it have to be about DDP Yoga "bro", DDP Yoga "bro" and like I said he is exhausting."

"One thing I'll say about Jim Cornette is he does a lot of talking and I've never heard or seen him throw a punch. It is just a lot of blah, blah, blah and I'll do this and I'll do that but he never does anything. I just want to let it go at that. He is a little dog who barks a lot and has never bitten and he's made himself un-employable in a business that he should run by now given his admitted storage of knowledge. He just assholed his way out of the business."

For this and every other episode of The Two Man Power Trip of Wrestling please subscribe to check on iTunes, Podomatic, Player FM, Tune In Radio and The IRW Network, The EXCLUSIVE home of The Triple Threat Podcast featuring Shane Douglas & TMPToW. As well as follow them on Twitter @TwoManPowerTrip and check www.tmptofwrestling.com