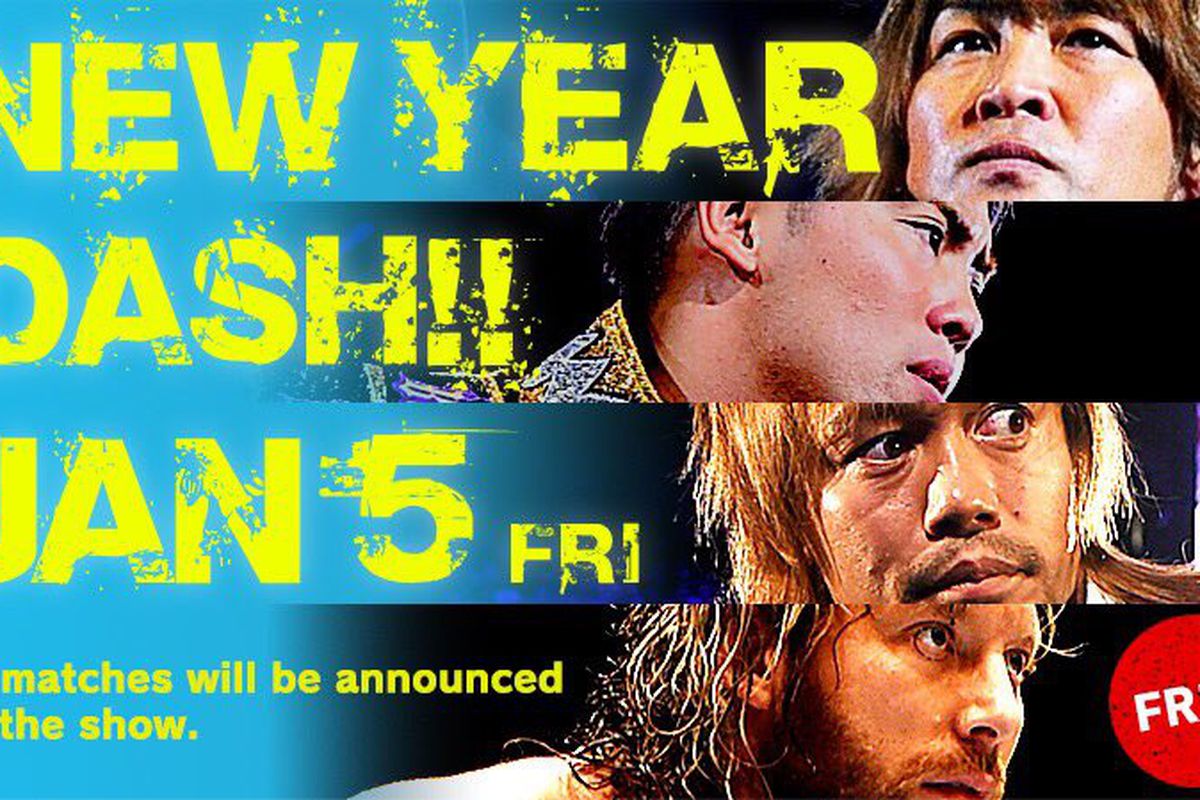 Winner: Desperado (8:49) with the Pinche Loco on Kawato
~ Iizuka hit Kawato with the Iron Finger after the match.

Winner: Cody (13:20) with the on Finlay
~ Cody attacked Ibushi after the match. Juice tried to stop him, only for Cody to lay him out with the Cross Rhodes. Then Kenny Omega ran to the ring to stop Cody.
~ After the Bullet Club members left, Kenny said they needed unity if they want to be number one, and invited Jay White to join Bullet Club. Initially Jay White seemed to accept the offer, but he then hit Omega with the Blade Runner and said he’s going to take Kenny’s title from him.
(6) NEVER Openweight 6-Man Tag Championship Match:[15th Champions] Tomohiro Ishii, Toru Yano & Berreta vs [Challengers] Bad Luck Fale, Tama Tonga & Tanga Loa

Winner: Smith Jr. (11:36) following the Killer Bomb on Hanson
~ Suzuki continued to attack Tanahashi after the match, specifically targeting his right knee, then said Tanahashi and the IWGP Intercontinental Championship are next in Suzuki-gun’s sights.

Winner: Naito () with the Destino on YOSHI-HASHI
~ The two factions continued to fight after the match, but LIJ got the upper hand. Hiromu hit Ospreay with the Time Bomb, EVIL laid Goto out with the EVIL, and SANADA locked the Skull End on Okada.
~ Naito said he has no excuses for his loss at Wrestle Kingdom, but LIJ will continue to grow stronger through 2018.
~ Just as Naito was about to leave, Chris Jericho ambushed Naito in the ring, and the two brawled until they were eventually separated.
~ Backstage after the match, SANADA said he will go after Okada’s IWGP Heavyweight Championship, Hiromu said he wants to challenge Ospreay for the IWGP Jr. Heavyweight Championship, and EVIL said he wants Goto and the NEVER Openweight Championship.