~ It was announced that Hiroshi Tanahashi is out due to osteoarthritis. He was replaced by Toa Henare.

Winner: Yano (6:16) with a Schoolboy on Hikuleo

Winner: Owens (9:04) with the Package Piledriver on Oka

Winner: Suzuki (8:18) with a Heel Hold on Henare
~ Suzuki & Iizuka continued to attack Elgin & Henare after the match, until Togi Makabe rushed to the ring and fought them off, before helping Henare to the back.

Winner: SANADA (12:19) with the Skull End on Gedo
~ YOSHI-HASHI tried to attack Naito after the match, and had to be held back by his CHAOS teammates.

Winner: YOH (22:34) with a Small Package on Matt
~ Champions fall on their 1st defense. Roppongi 3K become the 56th champions. 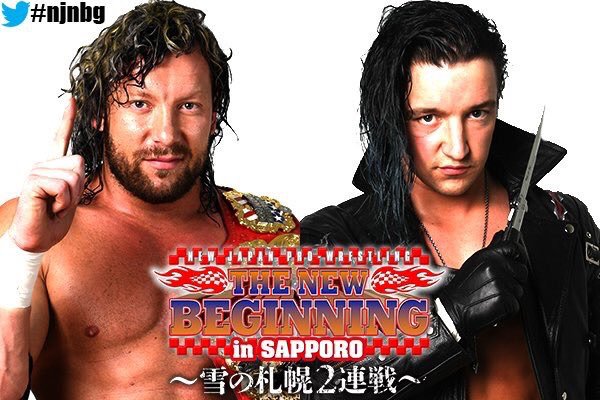 Winner: White () with the Blade Runner
~ Champion falls on his 5th defense. Jay White becomes the 2nd champion.
~ Hangman Page took the title belt away from Jay and tried to assert himself as the next challenger. However, Omega took the belt from him and gave it back to the new champion, leading to an argument between Omega and Page. Cody, the Young Bucks and Marty Scurll came out to talk them down. Eventually tensions seemed to die down, until Cody ambushed Kenny with the Cross Rhodes just as the Cleaner was about to exit the ring. Kota Ibushi then ran to the ring to Kenny’s rescue. The two hugged in the ring after the rest of the Bullet Club members were gone.