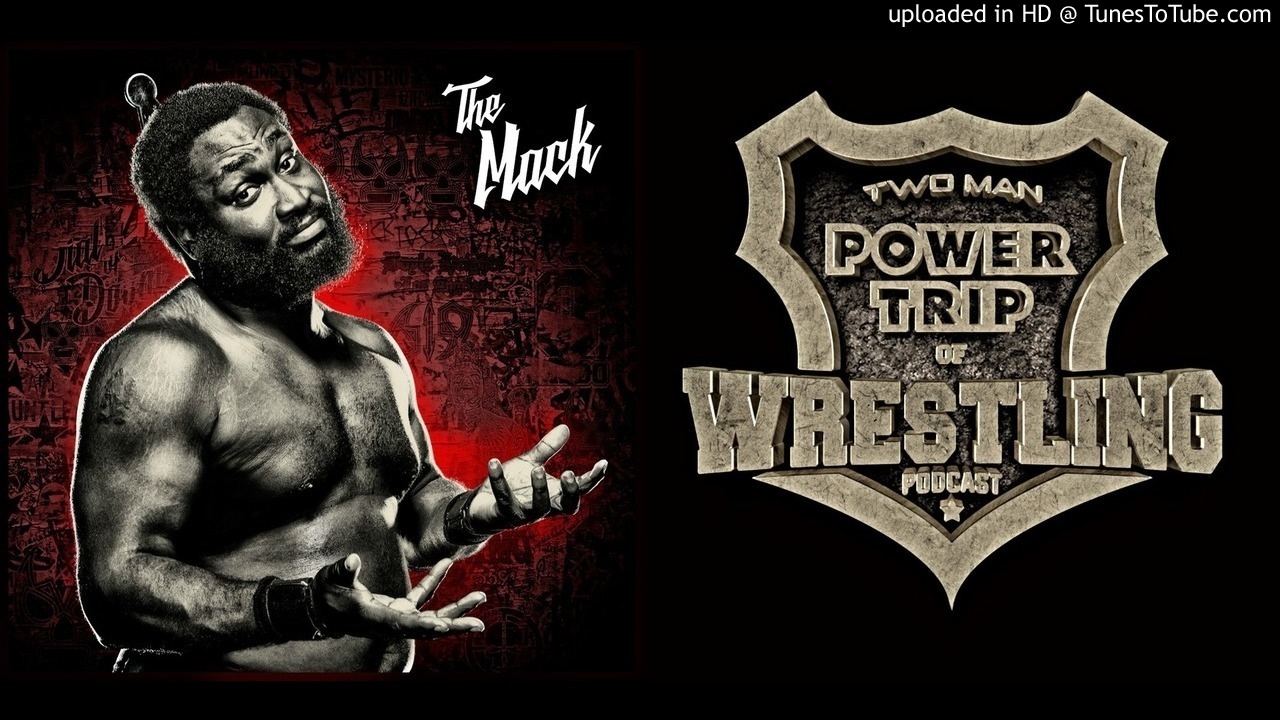 Today for episode #271, The Two Man Power Trip of Wrestling heads back into the temple of Lucha Underground to talk with one of it's fastest rising stars as The Mack AKA Willie Mack joins the show. In anticipation of the huge return of Season 3, The Mack shares what we can expect to see, his main event match versus Johnny Mundo and what his future is with LU. The full episode can be downloaded at this link.


Willie Mack On His Push In Lucha Underground, Not Signing With NXT, Who WWE Picked:


Being given a huge push by Lucha Underground and facing Johnny Mundo:

"My thoughts on being elevated to the main event level is like it's a trip and a dream come true. As a kid you say you want to be champion and when it is about to happen and it is literally in your sites for me, I always thought I'd just be a wrestler that never got to travel or noticed by anybody and I just thought I'd be like one of those dudes that people don't care about. But people invested in me and it really gives you a confidence boost to go in and be this dude that people say I am now. Johnny Mundo has been in the ring all over the place and being able to be in the ring with him is an honor because I know he is going to bring it every time we get in the ring and to say I can keep up with a dude of his caliber makes me feel like I am on the same level as him and I feel good about that."

"It seems like they appreciate you more and they are investing in you and they are saying lets see what I can do. When they reward you with something it makes you feel good and makes you feel like you aren't just doing all this for nothing. But I'll be happy just going out there and wrestling for the crowd because that is what I like to do."


His release from WWE in 2014 before debuting for NXT:

"It is like a long-ass process with them. It is like a six month thing when you get signed. I was signed for six months before anybody found out anything and a week before I was to report to Orlando, they hit me up and said don't plan on coming to Orlando because a doctor said he didn't like how my blood pressure was and how my knee looked and that was it. I asked for them to send me my medical papers and when they called me Friday to say I'm not coming, on Saturday they Fex-Ex'd me my release form and do you think they ever sent that medical paper work? Nope."


Speculation as to why we was let go:

"I come to find out that they hired some other folk from a tryout after the one that I had done. It came down to the fact (the other guy) and I were the same height but one can do all the moves and has charisma and the other one has the body they like. I am pretty sure you can tell who I am talking about. My contract for NXT was supposed to be for three years and I've now been with Lucha Underground for three years and don't you think if I was hurt or there was anything medically wrong with me I would have been out by now? So that is three years of my life that I could have been paying for my pet food and being good because that left me homeless after that all happened. I thought I was going to pay all of these bills and once they dropped me it sucked for a minute but Lucha Underground hit me up and that saved my life."


His future with Lucha Underground and would ever pursue a return to WWE:

"I want to stick here. This is something special and it has a potential to go a long way and be around for a long-ass time. I think if I can build my name up here and make this my home it will be a good decision for me. Now more people are coming over to this side and say Lucha Underground is awesome and as we get more viewers I think sticking around will be awesome and a good idea. If it happens, it happens and if it doesn't, it doesn't."


For this and every other episode of The Two Man Power Trip of Wrestling please subscribe to us on iTunes, Podomatic, Player FM, Tune In Radio and The IRW Network. As well as follow us on Twitter @TwoManPowerTrip