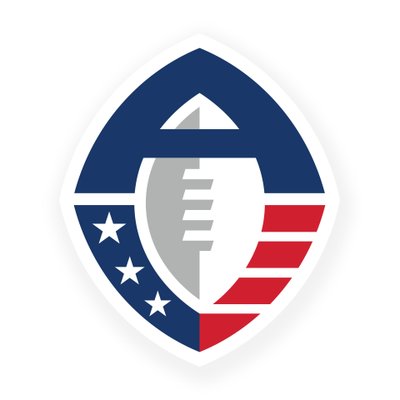 Charlie Ebersol, the director behind the acclaimed ’30 For 30′ documentary ‘This Was The XFL’, is planning to launch his own pro football league called the Alliance Of American Football on February 9, 2019. The news was confirmed today by ESPN.

Variety is reporting the league at it’s start will feature eight teams and has a broadcast deal with CBS Sports in place.

“We believe fans and players are what’s most important, so our approach is simple — we’ve created an Alliance where fans and players share in the success of their teams,” said Charlie Ebersol, co-founder and CEO of the AAF.

With it’s start date, it puts the possible NFL alternative in the market a year before WWE Chairman Vince McMahon’s planned reboot of the XFL.


Here is the official announcement video with Ebersol and others involved with AAF: