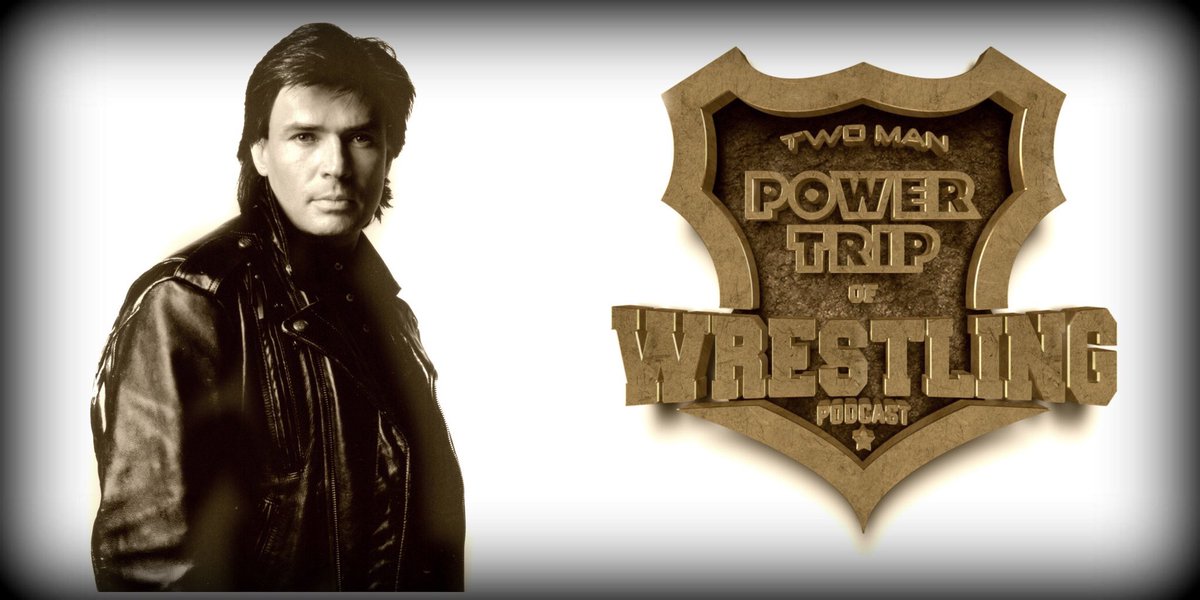 Eric Bischoff returns to The Two Man Power Trip of Wrestling to promote our TMPT Con 2 Pro Wrestling fan convention taking place on May 19th in Richmond, VA (https://www.brownpapertickets.com/event/3371535). Mr. Bischoff also discusses the new WCW Nitro-themed podcast he is co-hosting entitled "83 Weeks" where he breaks down the WCW's triumphant string of victories over the WWE during the height of the Monday Night War. Here you will find Easy E's candid discussions and insightful backstories to some of WCW's and the nWo's biggest moments direct from the man who put it all together. The full episode can be downloaded at this link.


Eric Bischoff On If The Bullet Club Is An nWo Ripoff:

"We've been talking about doing this show for about a year. We were actually talking about doing it when I was doing my other show but at the time I didn't want to make the change for a variety of reason and I was still kind of understanding the podcast world from a business side of things. Back when I decided in October/November to take a hiatus it was because going into the Thanksgiving / Christmas holidays I knew I'd be traveling a lot and I just didn't want to have to worry about producing a podcast every week. Initially, I thought I'd go on hiatus for a bit but I thought I really don't want to come back and do this because I don't feel great about it and that is when Conrad and I started talking."


The nWo changing the perception of wrestling in the 90s:

"Context is always king with me. When I was running hard my life was really my office, the inside of a plane, a hotel room, an arena, very little time at home and start that all over again week in and week out. I don't want to say I was living in a bubble so I wasn't really on the street a lot so lets put it that way and had any contact with unless I was on an airplane or checking into a hotel where people that I was working with or were people in the arena. But when it really hit me was one year when I was over in Japan (must have been 96/97) for one of the big Japanese New Year's Eve shows and I looked around the arena and there was like hundreds and seemed like a thousand nWo shirts inside the arena and we didn't even sell them there. So it was like WOW! That is pretty bad-ass."


If the Bullet Club is an nWo rip-off:

“I'd like to know the first time you saw that too sweet sign on a regular basis? I know they (Hall and Nash) probably did it once or twice as code and like sign language to each other back in The Kliq days as they were breaking but that sign and throwing that sign of too sweet was all apart of the nWo. It became something that DX did and now its become something that the Bullet Club is doing but again, I think that the reason the nWo worked and to a degree that DX worked and the reason that the Bullet Club is working is because of the chemistry. If you took a bunch of guys that didn't have the right vibe and didn't have it or couldn't deliver in the ring and just didn't have that really unique attitude and they were doing the same things that the Bullet Club is now doing would not work."