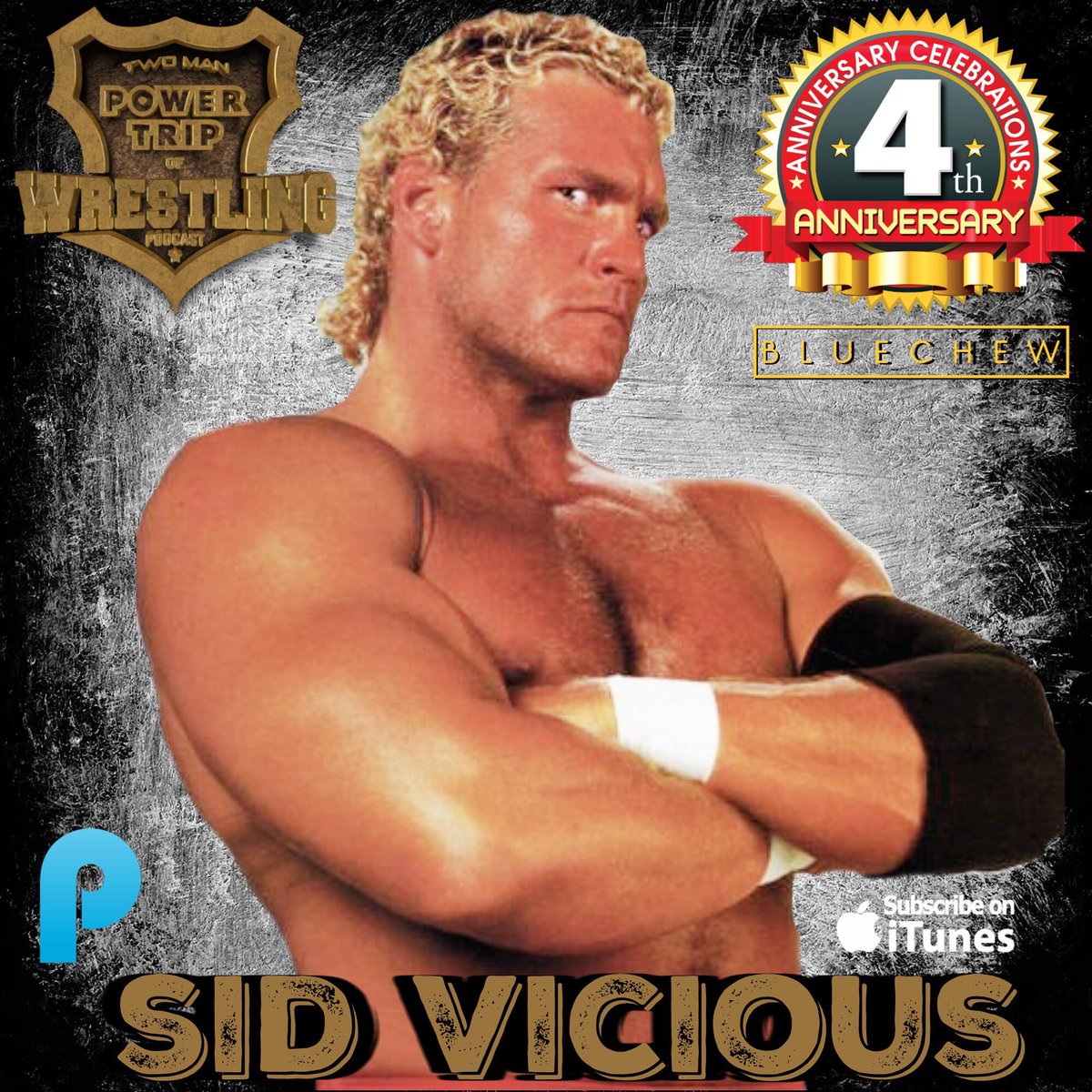 This past week the Two Man Power Trip of Wrestling Podcast welcomed former WWF and WCW World Champion, Sycho Sid Vicious. In this rare interview, the “Master and Ruler of the World” shares his thoughts on the passing of Mean Gene Okerlund and talked working with Gene for many years. Sid also discusses being successful everywhere he wrestled, perhaps being the catalyst for Steve Austin’s success in the late 90s, the art of improvising a promo and the times he felt where they worked and where they didn’t throughout his career. The full episode is available for download at this link.


Sycho Sid On Being Over In MSG and Why He Won WWF Title There:

"I can't say anything that anyone hasn't probably already said. Gene, he was the top and he was just one of the guys you just really looked forward to doing interviews with, he was the greatest and Gene was cool. Just a really good guy, a really smart guy for the business, someone who gave me a little advice before and just a really good guy."


Being interviewed by Mean Gene:

"People remind me of this one {interview} but I really don't remember it. So many people have told me about it so I'm sure I did it and I say this and a lot of times people don't believe me but when I was doing my first interviews with Mean Gene as Sid Justice I didn't really know who Mean Gene was or get that we weren't supposed to yell at people like that and I must have called him a bald-headed oaf one time which was just in character. But this is how powerful he was, right before he passed away a guy reminded me of it and said when I did that it was crazy. That goes to tell you how powerful and how much feelings the people had for him."


Did he come up with his own material in his promos:

"When you are doing an interview for Nitro or for RAW they might say they want you to hit on this subject and a lot of times that subject never got hit on by a lot of people and probably by myself as well. But then you go out there and myself, I always had a lot of stuff to pull from and things I was reading and stuff like that so a lot of times you've just done it so long you wing it.

"I do remember one that was really cool and Vince (McMahon) did a really cool job of this because it wasn't your normal interview and it was I think one of the coolest interviews I've done and it was all Vince's idea. They put me in the Alamo Dome in an empty arena to do an interview about the match I was going to have with Shawn (Michaels) and that was all scripted and there would be those as well but for the most part you just winged it."

Having success in both WCW and WWF:

"After pretty much my first run as Sid Vicious I think my credibility was there for the rest of my career. I think that is what sets me different and I think that is what you are looking for is that right there. Really from after the Skyscrapers and from that moment on in the two main territories I was pretty much the main event or semi-main event for most of the time."

"You see a lot of guys get one run for two years or something like that. Like Austin. He had one run and he really had that run after I created some momentum there and wearing pretty much the same stuff that I wore but for me, I had runs in WCW as The Skyscrapers, the run as Sid Vicious the singles and went to WWF had a run as Sid Justice and came back here to WCW and had another run as Sid Vicious on top and went back (to WWF) as Psycho Sid and had another run on top but actually I took a year off came back as Sycho Sid with a different spelling and that is the truth. I went from PSYCHO to SYCHO. So two different “Sycho Sid” names with two different runs on top just to come back as Sid Vicious for another run on top (in WCW). I think that is pretty hard to duplicate."


Fist bumping fans in his entrance and being “the man”:

"You know what I did years ago that I didn't do a lot? I'd hit my chest and then go to the camera and my wife had said that I need to do that more often and I did and it started getting over. When I see that happening today I wonder if it’s because of me? I don't remember people doing it before then. Some people do it just like I did and like an explosion and I don’t remember seeing it before but I'm not saying I made it up I just don't remember seeing people do it before hand. The people made me the man. So in sort of a way it is the people who are the man."