The Road to TMPT Con 3 starts NOW as the @TwoManPowerTrip welcome back @TheJimCornette to discuss The HUGE Midnight Express 35th Anniversary Celebration on May 18th in Richmond, VA. 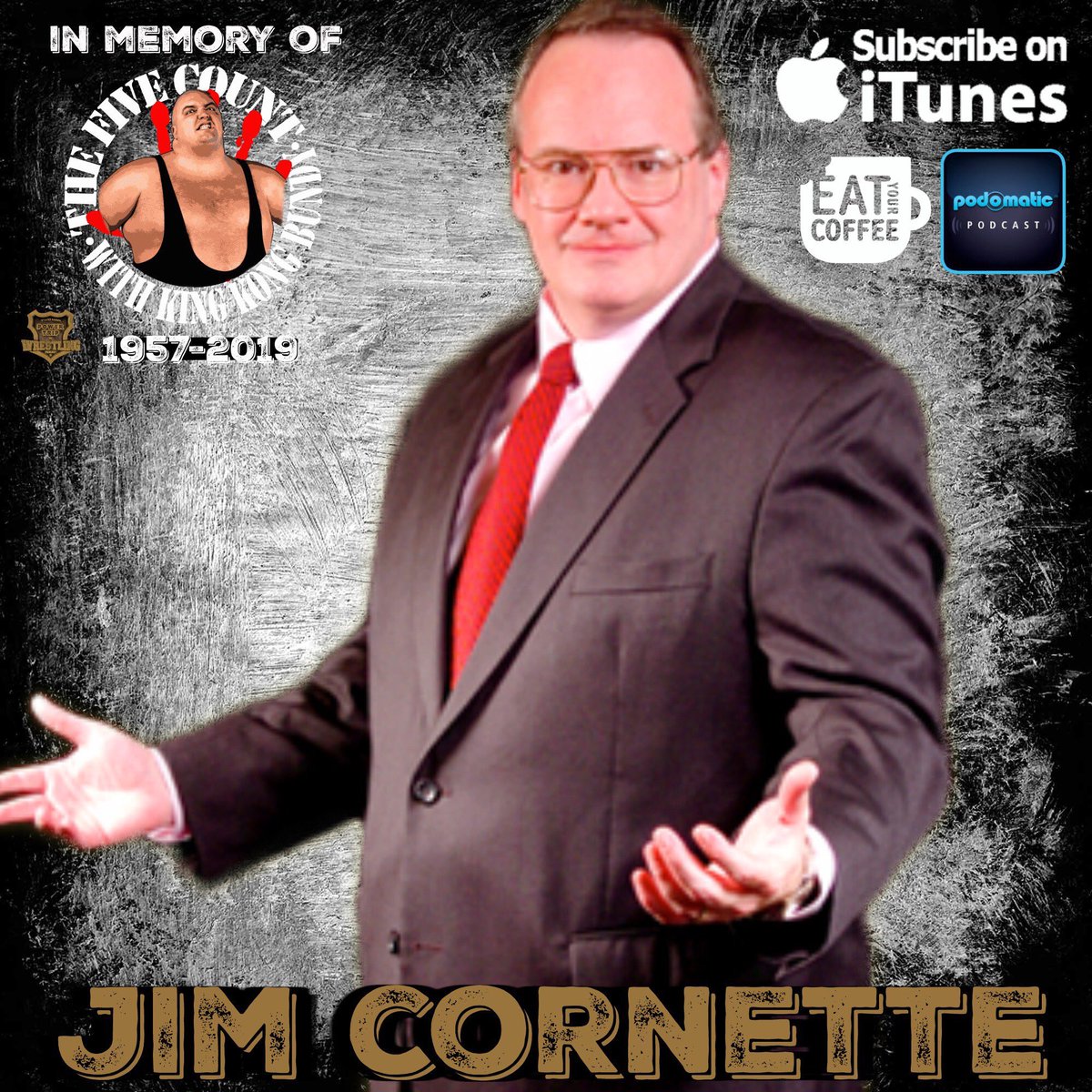 Jim Cornette stopped by The Two Man Power Trip of Wrestling this week to promote his appearance and 35th Anniversary Celebration of The Midnight Express at The Two Man Power Trip’s TMPT Con 3 this coming May in Richmond, VA (tickets are available at this link: https://tmptcon3.brownpapertickets.com/). In this excerpt from the interview, Cornette comments on Bruce Prichard's return to WWE in a creative capacity as well as all of the changes occurring backstage at WWE this close to WrestleMania. You can download the full episode at this link.


WWE making creative changes this close to WrestleMania and Bruce Prichard’s return to the company:

"It was about twenty two years ago as a matter of fact and I was there when Vince got fed up and decided that he wanted to go with the only person that wasn't responsible for anything and that is how we got Vince Russo because he was mad. Here's the thing; he sends out in a lot of cases (and we used to joke about it) he sends out what he wants by mental telepathy and if you don't pick up on it it's your fault. I'm sure that he's been thinking, Vince McMahon didn't not hire Bruce Prichard back because he's the greatest booker since Bill Watts or Toots Mondt, Bruce Prichard is going to serve on the creative team because Vince McMahon knows that Bruce get it. He gets it and he can relay it to other people. What is “it”? “It” is what Vince McMahon likes and what Vince wants and I he is probably (and I can see Vince sitting there) saying that they just don't get it, these damn people and these kids they just don't get it."

"I guarantee you that Bruce Prichard will be able to articulate what Vince McMahon wants to these people probably better than Vince can because Vince sometimes sends it out by mental telepathy. But Bruce has been picking up on those signals for twenty-five years. So is Bruce going to come in and immediately re-write the television program and come up with the most interesting finishes since Eddie Graham, no. Bruce is going to be able to convey to everybody else what Vince wants."


Whether it is good or bad?:

"I didn't comment on the quality or the quantity. I'm just saying that Bruce gets "it" and "it" is what Vince wants."


For this and every other episode of The Two Man Power Trip of Wrestling and The Triple Threat Podcast featuring "The Franchise" Shane Douglas please subscribe to us on iTunes, Spotify, iHeartRadio, Podomatic, and Player FM. Also follow us on Twitter @TwoManPowerTrip
--