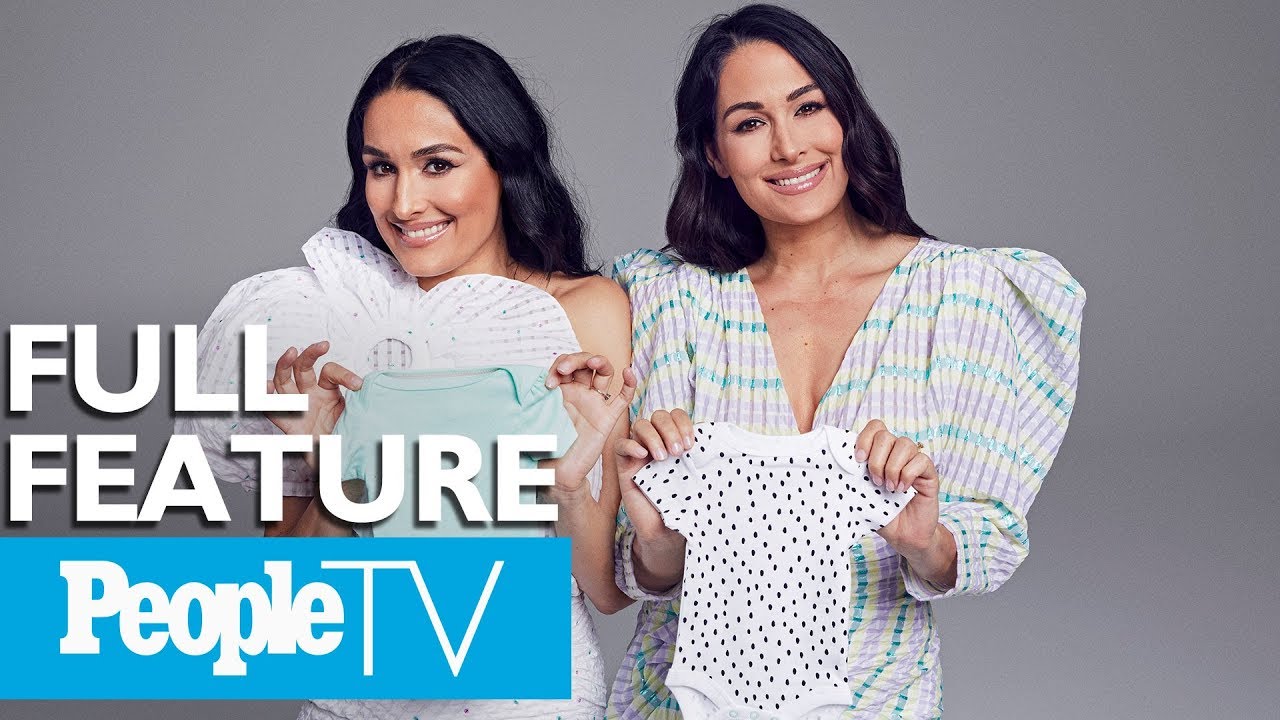 People.com is reporting that The Bella Twins are both pregnant and they are due only a week and a half apart. Brie and Nikki gave the following comments to People:

"My husband and I were trying for seven or eight months, but then I felt in my heart it was a sign from God, like, ‘You guys are good with one,’ so we stopped trying,” says Brie. “When we were in France meeting Artem’s family, I felt a little off. I was irritated and uncomfortable in my body. When we got home, I took a test two days before Thanksgiving, and when I saw the positive sign, I was like, ‘Oh, s—!’"

Nikki: "[It was] a total surprise. It took even me a good week to come to terms with like, ‘Oh my gosh, I’m pregnant.’ I’m not ready for it."

"I was in yoga, and I kept getting this feeling that you need to take a pregnancy test, but I wasn’t even late yet,” says Nikki, who got engaged during a romantic trip to France in November. “And so I’m like, ‘Why do I keep having this feeling? Am I getting twin vibes from her? Because she just told me she’s pregnant?"

This will be Brie's second child with Daniel Bryan and Nikki's first with Artem Chigvintsev. Nikki and Artem became engaged in November. 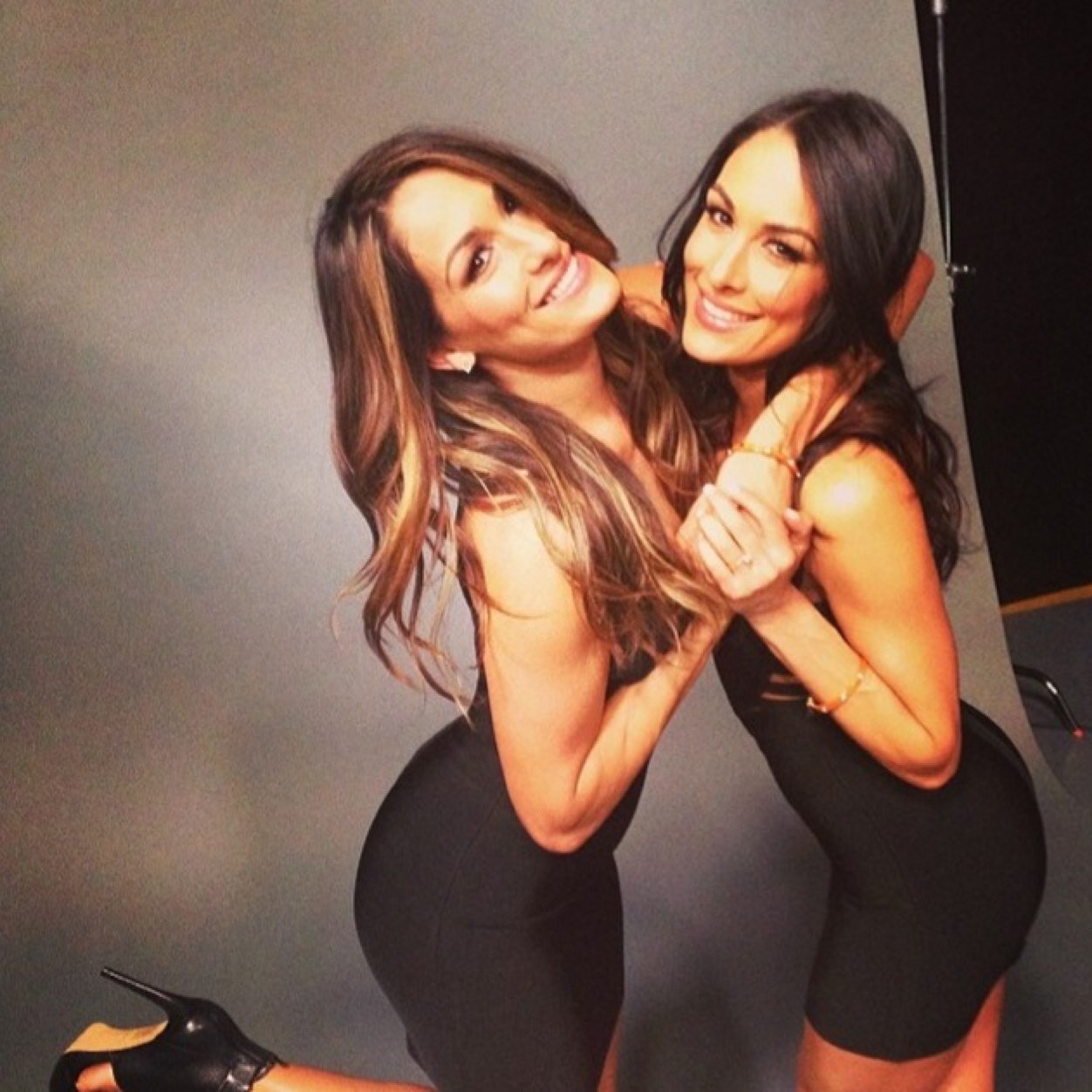