This second installment of Taking You To School with Dr. Tom Prichard @drtomprichard focuses on Dr. Tom's training of Dwayne "The Rock" Johnson @TheRock 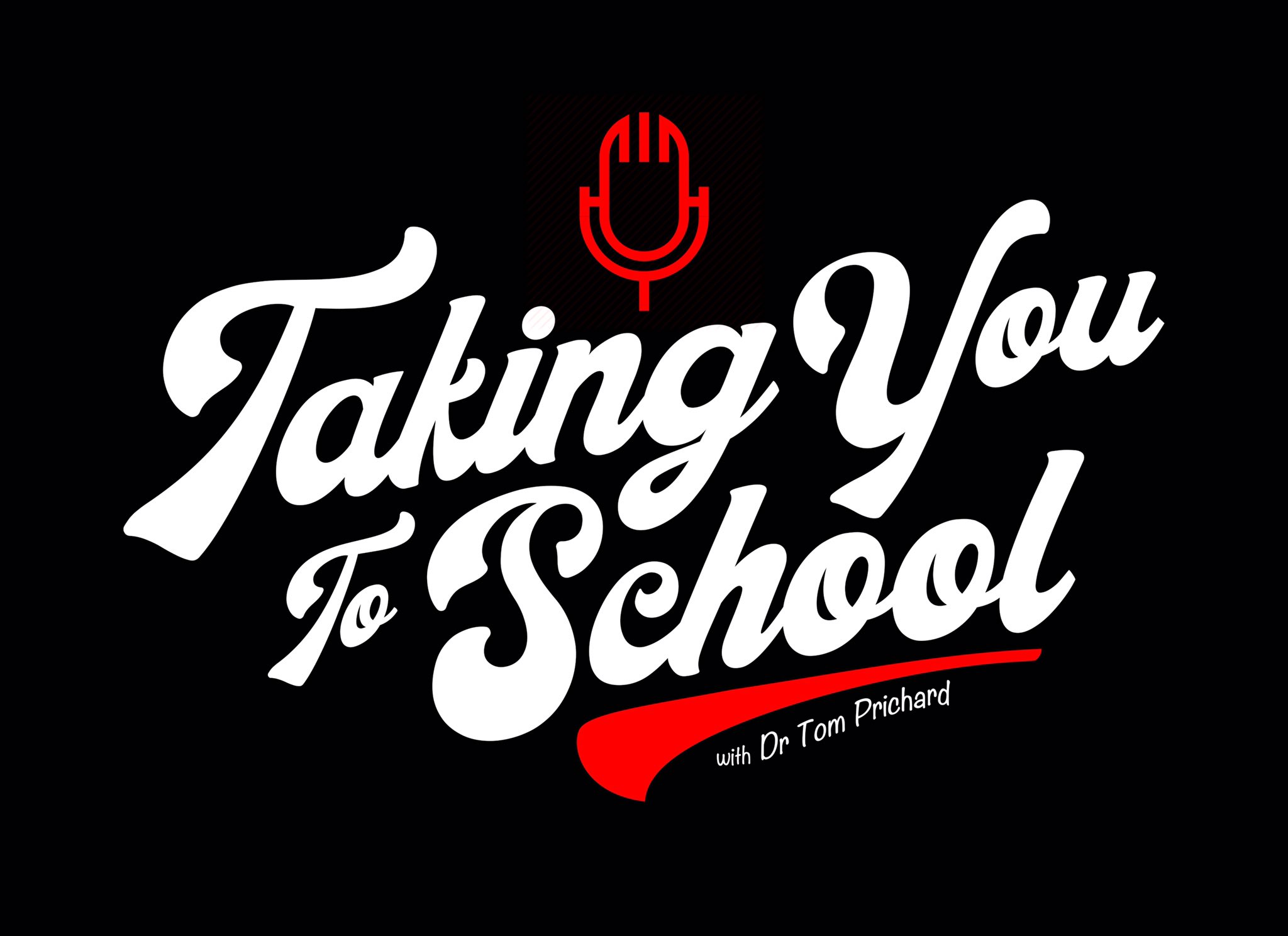 This second installment of Taking You To School with Dr. Tom Prichard focuses on Dr. Tom's training of Dwayne "The Rock" Johnson. The Rock was coming in from a very historic wrestling family and possessed natural abilities to become a star but find out directly from Dr. Tom how Dwayne Johnson actually became The Rock and how his grit and determination propelled him to become one of the greatest superstars in pro wrestling history. In this excerpt, Dr. Tom details his first meeting with The Rock and when Vince McMahon bestowed upon him the job of training incoming talent.  The full episode can be downloaded at this link.

"I want to say the summer of 1996 because that was the first class we had and it was three guys. It was Brakkus (Achim Albrecht), Mark Henry who was just coming off the 96 Olympics and Dwayne Johnson. So I believe at that time and probably starting in May he went to Memphis but I think he was doing some shows in Memphis and on the road a little bit and just getting his feet wet. Of course, he had been around the business his whole life and he was a natural performer obviously and he came in along with Mark and Achim in August and we set up the studio (WWE TV Studio) at 120 Hamilton Avenue and we just started training. They had gotten each of us an apartment and we were supposed to share an apartment, I was supposed to share with Mark and it was going to be Achim and Dwayne and I just decided that as the coach I am going to go ahead and get my own place in downtown, lovely downtown Stamford, Connecticut and I did. That was when I first met him in the summer of 1996 and I didn't really know a whole lot about him except he was Rocky Johnson's son but he had that chia-pet haircut, young and energetic and had a lot of personality but he was one of those guys that you knew had the look, he had the size, he had everything and the recipe for success."

Why did Vince McMahon decide Dr. Tom should be the trainer for incoming talent:

"Bruce and I were in Houston and I don't remember what year it was but it was obviously in the 90s and we were in Houston at the same time. I hooked up with Tiger Conway Jr. and he said why don't you come on down to this place where a guy named Tugboat Taylor had a ring set up in this building and Tiger was going to go down there and help the guys and said why don't you come along and just see what you could do with these guys too. I had never taught anybody anything, I taught karate but I never taught wrestling and we went in and Bruce came with me and when I got in the ring I just showed a headlock takeover and arm-drag, a go-behind and went over a couple of spots and just basic stuff. But I stopped and explained why I was doing what I was doing and I really didn't think anything of that because at this stage of my career and in the late 80s I was finally a heel and part of my job was to help whoever I was working with tell a story and the heel was leading the match at that time."

"Bruce and I had talked to these guys in Houston and he had seen me teach and he just brought it up to Vince and said that Tom has done it before and Tom has done it in Houston and so why not? Now, I don't know if Vince even thought anything past this or past the three guys or if he was actually going to go with doing a whole system or program but later I learned that Bruce was under the impression that is what he wanted to do and that is how it came about. We had a conversation and it went from there and from there it turned into a new position in WWE."


Since debuting in January 2015 and named one of RollingStone.com’s “18 Pro Wrestling Podcasts To Follow”, The Two Man Power Trip of Wrestling has become a strong content provider in the podcast medium. Hosts John and Chad conduct the most in depth interviews in the entire genre of Professional Wrestling. TMPT also co-hosts shows with ECW Legends, “The Franchise” Shane Douglas: Triple Threat Podcast and “The Queen of Extreme Francine’s “Eyes Up Here”, " Taking You To School With Dr. Tom" as well as “JJ: The JJ Dillon Podcast”. Follow @TwoManPowerTrip @ChadIanB & @The3ThreatPod on Twitter for Episode Previews and Show Coverage. Subscribe on YouTube for Interview Highlights and BEST OF Clips.