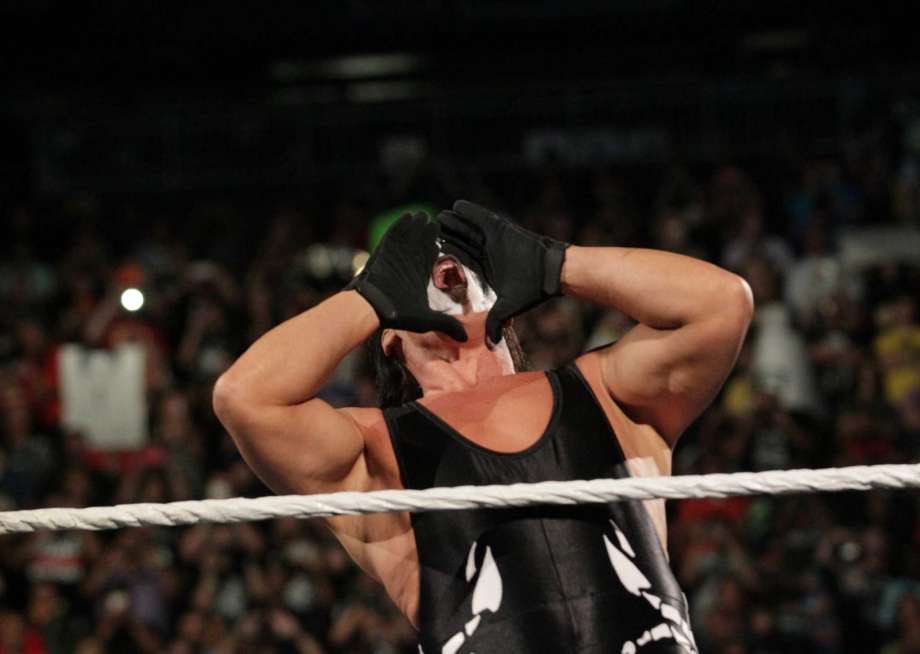 Alex McCarthy of TalkSport.com noted the following regarding rumors about Sting possibly returning to the ring for another match:

"Rumors are running rampant that the WCW icon has been medically cleared to have another WWE match.

And it’s believed that match will be with The Undertaker."

"Whether it is on or off, Sting seems determined to get his match and Undertaker would likely enjoy working with him too."

Sting was reportedly in talks to compete in Saudi Arabia for Super Showdown but a deal wasn't made. Sting has been vocal about wanting a match with The Undertaker for several years.