Will @JohnCena be Returning at WrestleMania? 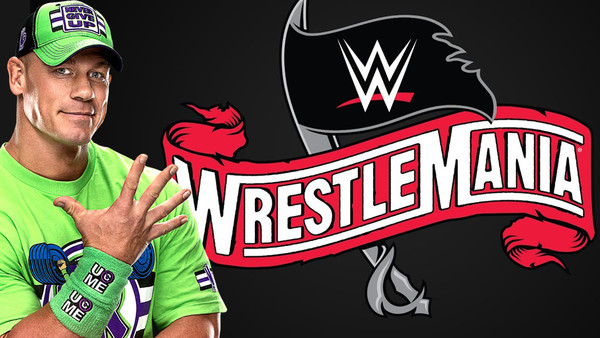 Cena confirmed that he will definitely be at WrestleMania:

If he were to tell me that he needs me, I would absolutely be active in whatever capacity, whether it would be like last year in New York rapping my way to the ring or the year before being a fan in the stands. There is no job too small.